On the 1st Anniversary… Thoughts from the Justice 4 Grenfell team

On the 1st Anniversary… Thoughts from the Justice 4 Grenfell team

At the first anniversary of the Grenfell Disaster, the Justice 4 Grenfell Campaign finds itself as members of a stronger, closer and unified North Kensington community.  On the Anniversary, we will foremost honour and remember the 72 children, women and men who lost their lives. We will be here with our community and we will stand with Grenfell.

I find myself going through three phases each day. Firstly, it feels like it was only yesterday that I stood at the base of the tower watching the ‘inferno’; at other times it feels longer than a year as there have been so many struggles, e.g. lack of permanent homes for former residents; sometimes I wake up questioning if the horror at Grenfell really happened?  I want the world to stand with Grenfell on the anniversary. The community needs to see and feel huge support at what will be a difficult time. The road to Justice continues and ‘Justice will not be served until those who are unaffected are as outraged as those who are.’

One year on, as I reflect on that fateful morning, I recall that for a brief time our community felt like we were in a warzone where a bomb had been dropped. The horror of watching the fire, the pain of the loss of lives and homes as well as the frustration and anger at the absence of support from the local authority still resonates. We have stood firm and used the unity of our community and the solidarity from across the country and internationally to keep our focus on the demand for justice. Today I will honour the lives of my neighbours and friends who lost their lives so needlessly and take courage from the dignity of the bereaved families.

I can’t believe that a year has passed, though at times I find myself still questioning if the fire at Grenfell Tower really happened. It has been a whirlwind year, and although full of so many difficult emotions that I didn’t know existed, we’ve also seen so many beautiful gestures from people to people, and city to city since. When we’ve been at our lowest, it’s been ordinary people and communities who have given strength. Today, as we mark the 1st anniversary of the fire, I want to thank this community for all that they have done and continue to do. I am so honoured to have grown up in and live in North Kensington, and will continue to fight alongside this community for as long as it takes. We will get justice but, today let’s remember the 72 men, women and beautiful children that were lost, let’s remember their families and the survivors of Grenfell Tower. Most importantly, let’s do what we have proven to the world we do so well: love and support one another. 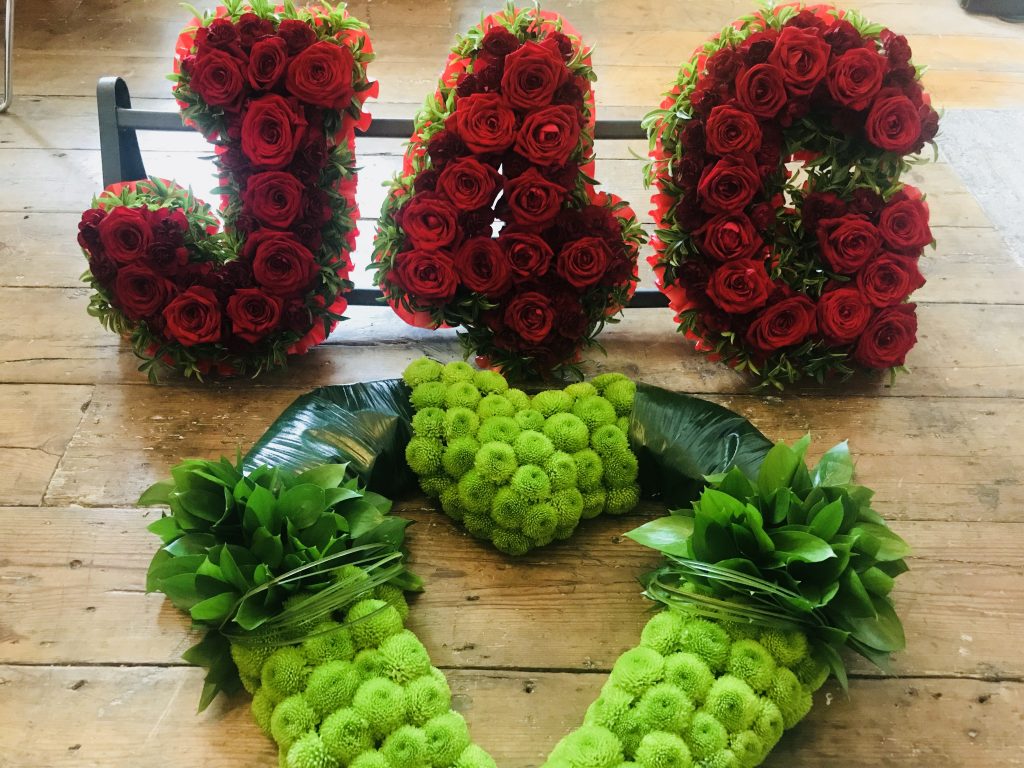 Three years on, Justice4Grenfell joined by high profile supporters to demand the government commit to deadline to remove all flammable cladding. London, 10th June 2020 – Nearly 3 years on from the...

It has been announced that the long awaited Grenfell Tower Inquiry will be published on the 30th of October 2019 – the day before Brexit. A deliberate ploy resigning the...